Theresa Baldwin's bored with the boys paraded before her to pick from. She wants a man. Not some silly boy who plays pranks. She's not one to wait for life to come to her. She'll seize it by the horns. And she does just that, ending up in the wild west with nothing but her money and her companion.

Nate Winchester and his two boys were abandoned by his wife. She simply up and left them. Who does that? Now, Nate's had to figure out how to be mother and father to his sons. Lucky for him, he's got siblings who have helped him. But that's not enough. Children need a mama.

When his sister comes up with a plan for getting him a bride, he's not interested. Yet, his sister Melissa is persistent.

Lo and behold, here comes Theresa Baldwin. A ray of sunshine in his otherwise bleak life.

Theresa has no idea that her appearance has been orchestrated by Nate's sister. She's thrilled to have found this woodworking, ranching man's man in the wild west. Until she learns the truth… 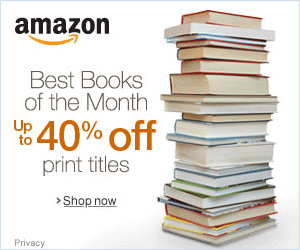