If the plan doesn't work, change the plan but never the goal.

Owen King is a hitman with a conscience.

He only takes jobs that eliminate the worst of the worst of the human population. When he gets a request to take out a gorgeous young woman from a notorious drug dealer with ties to the cartel, something doesn't feel right.

The dealer claims Steph Baker is a spy with knowledge of Owen's business aren't adding up. Owen digs into her background and gets to know her better.

Unspoken Rule of the Game: never fall for the woman you're supposed to kill.

Owen knows time is running out and if he doesn't finish the job, someone else will. 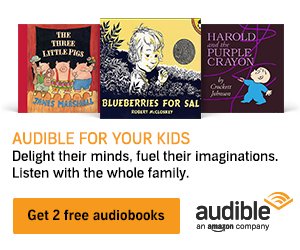